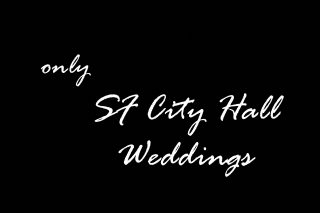 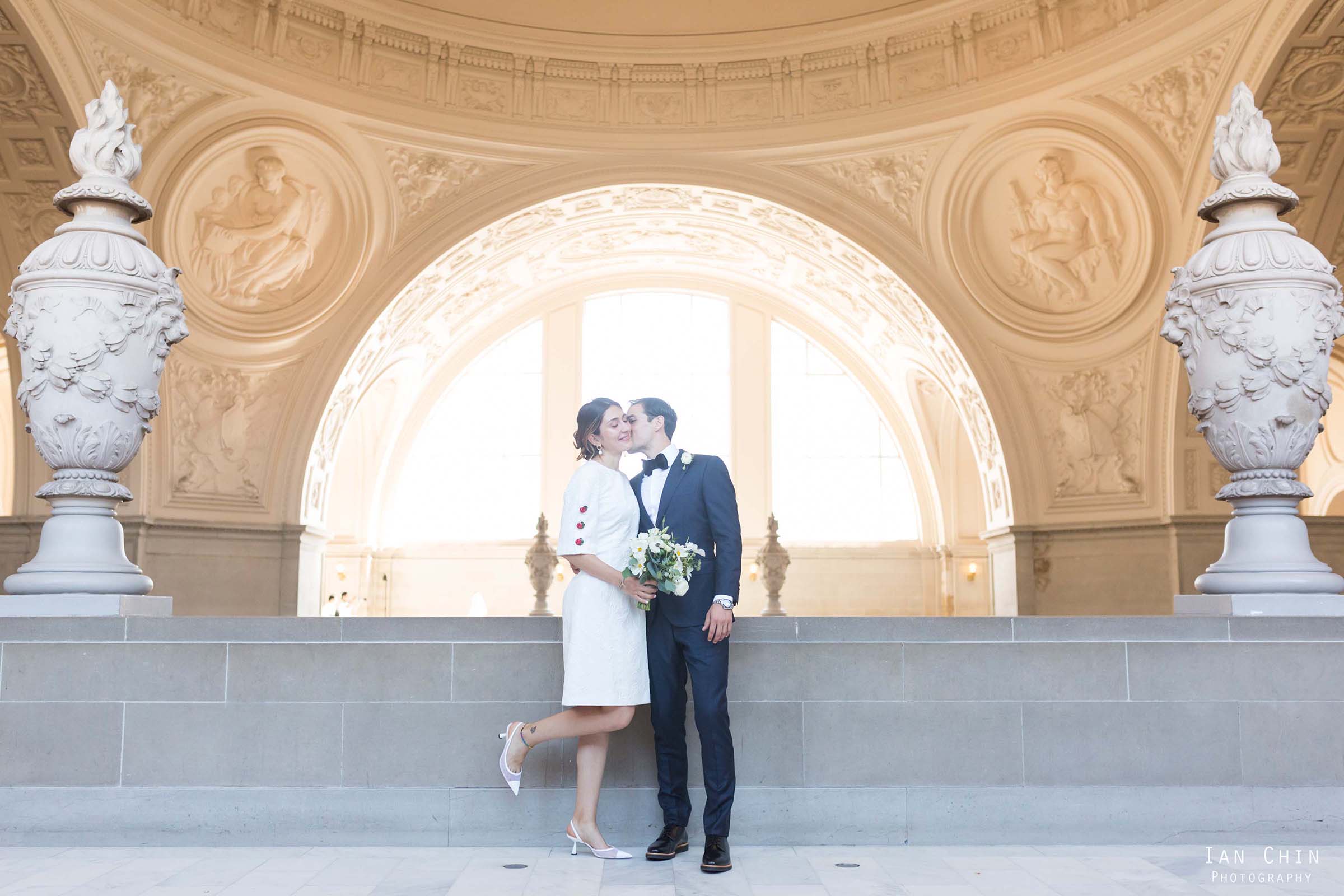 Batu and Hande held their wedding elopement at San Francisco City Hall, officially sealing their ten year relationship on this September afternoon. Living in New York to now San Francisco, they wanted something casual and just for themselves before their larger celebration that evening with a couple more dozen friends. When I met with them, they immediately just said they loved my work and were open to whatever ideas I had in mind. Having that full trust is always a blessing and I was eager to try an idea I had thought of a few weeks ago so we started in the basement of San Francisco City Hall. Often ignored, the basement has some interesting lighting that I utilized in hopes of giving my clients unseen images and unexpected images at this popular wedding venue.

Having a few moments alone before their guests arrived, I allowed Batu and Hande to show me their personalities and they proceeded to dance eccentrically with huge smiles on their faces. This simple exercise allowed me to gauge what type of personality they had together and it was so fun for me to encourage them to embrace that silly side for the images. I love tossing my Couples “into the fire” as I call it, and giving them complete freedom to pose or act in any way they want. These two absolutely nailed it 🙂

Batu lying across the floor in a seductive pose for his all guys photo was an early indication of how fun they would be, despite being dressed in a new tuxedo. Flashing their authentic smiles at the officiant while signing in, they were able to sneak in a favor and actually get married on the top fourth floor! This level not only provides more gorgeous natural light, but also isolates the wedding ceremony from random noises that you can hear in the Rotunda. If you are reading this, remember…it never hurts to ask for the 4th floor 😀

​Hande mentioned to me she loved the overhead photos on my website and wanted that for their playful selves. Knowing exactly what she was looking for, I set them up and varied their positions to give them a different interpretation of the photo she saw on my website. This was easily one of the more memorable San Francisco City Hall weddings simply for the fact that Batu and Hande were so genuine and it definitely shows in the images. It was so great photographing them at San Francisco City Hall and it was even more fun being invited to their evening reception and meeting their other friends. As Hande told me, no cameras were allowed on my end in the evening, and I was more than happy to hang out and get to know them a little better as a Couple. 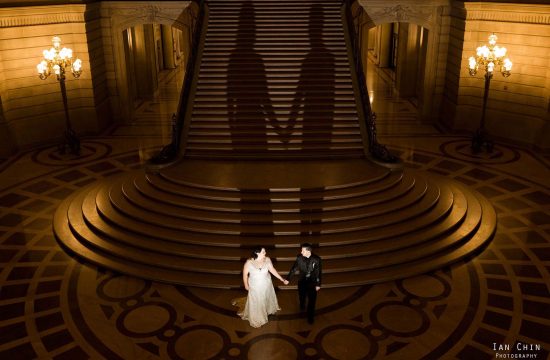 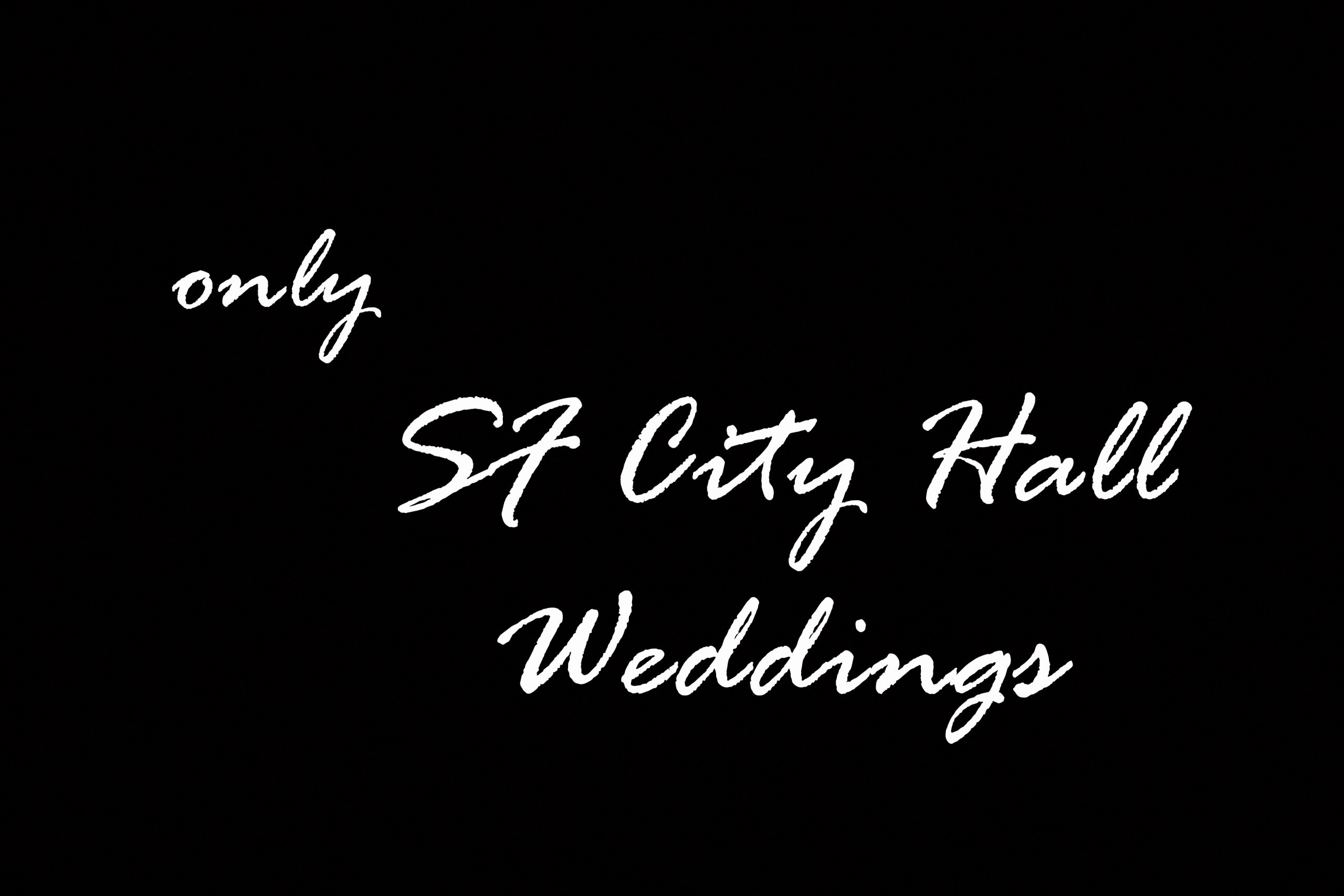